A former reporter and editor for two Pulitzer Prize-winning newspapers, Jeff Worden, APR, has more than 20 years of experience in public and media relations.

Before PPG, Worden worked six years at PNC Bank, where he was senior speech writer and manager of publications. Before entering public relations, Worden was a journalist for 15 years, the last seven at The Pittsburgh Press.

A graduate of Ohio University’s school of journalism, Worden is an accredited member of the Public Relations Society of America, a distinction held by less than 20 percent of all practitioners. He is a former board member of PRSA’s East Central District and former delegate to the PRSA Assembly. In addition, he is a past president of the Pittsburgh chapter and a former chair of its accreditation committee. 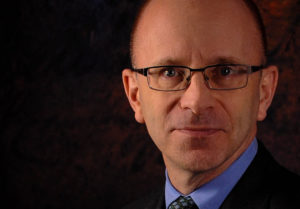