Prior to founding his own firm, Mike was the former communications director for Berman and Company, a Washington-based research, advertising, and communications firm. In that capacity, Mike managed the media operations for three nonprofit organizations including The Center for Consumer Freedom, The Employment Policies Institute and The American Beverage Institute.

In April 2005, Mike was honored with 3 Gold Awards as well as the Grand Prize for Best Media Campaign of the Year from Bulldog Reporter, a respected PR industry trade pub. He delivered a keynote address on the “Anatomy of a Winning Media Campaign.”

Prior to working at Berman and Company, Mike was a Senior Account Executive at Creative Response Concepts in Alexandria, Virginia where he managed several accounts for corporate, political and issue advocacy clients.

Before settling in Washington, DC, Mike managed multiple local, state, and federal political campaigns including a successful Republican effort in the 1997 special election to win New Mexico’s third congressional district, a three-to-one Democrat to Republican stronghold that is featured as a contemporary political case study in Campaigns & Elections magazine. 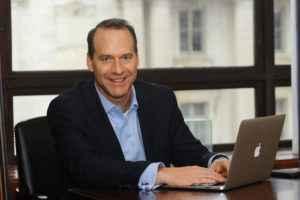 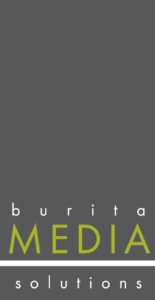