Robb Yagmin of PSPR is an ex-TV reporter whose first career was telling stories. He’s interviewed two presidents, many do-gooders and a million criminals.

Being in the business of ‘covering’ the news, Robb has an insight, which some PR folks don’t. He’s been there. He’s dealt with that PR BS. He is adept at calling and emailing and Tweeting and calling and Facebooking…an annoying quality in most…but becomes very appealing when it’s your product he’s pushing.  He is successful because essentially it is him pitching…him.

Robb also has a long history of teaching local executives, county leaders and statewide suits HOW to talk to the media. Since he’s been the one holding the mic and grilling the interviewee, he knows how the whole thing will go down. His experience on the “other side” allows him to not only give real-life, critical information to get through a media interview, but also how to successfully weave a pointed message into a soundbite.

PSPR knows the media, the trigger-pullers, the folks who hold the keys to the castle and how to make them work for you.  We know it’s noisy out there and you need the right message and the right communications plan to cut.  Through.  The.  Clutter. 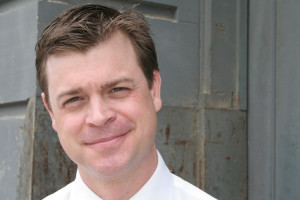 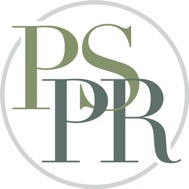