Tony Vann is a creative website developer, graphic designer and branding maverick. Not only has he been designing websites since 1997 and crafting logos, branded materials and commercial advertisements for the past 26 years, his professional career also included providing general public relations and communications consulting in media relations, state and federal government relations, marketing communications and non-profit administration. Over the past two-and-a-half decades, he has created websites, brands and designed materials for organizations and individuals in the healthcare, hospitality, travel and tourism, insurance, real estate and retail industries. Before starting Monkey Works Creative in 2022, he was the Co-principal at The Guild, a company he and his business partner founded originally as Vann & Associates | PR + Marketing in 2010.

He has also served as President of Christian Companion Senior Care, a national franchise corporation offering services for seniors in their own homes. Vann grew the company from a start up to more than 32 locations within seven states. In totality, his career includes service as communications director for Oklahoma’s Lieutenant Governor Mary Fallin, development director for the Oklahoma City National Memorial where he raised more than $14.1 million to complete the three-component Memorial dedicated to those who were lost in the Alfred P. Murrah Building on April 19, 1995, public relations director at Oklahoma State University in Oklahoma City as well as the legislative assistant to the House Republican Leader in the Oklahoma House of Representatives. Vann also has the claim of being the first creator and instructor of a distance learning political science class in the state of Oklahoma. He is a graduate of the University of Central Oklahoma with a B.A. in Political Science.

Vann is an active member of his professional community as a member of the Public Relations Society of America Counselors Academy, he is the President-elect of the Public Relations Consultants Group and is the Chair of the 2023 PRCG Conference Committee. He and his wife, Cindy, enjoy traveling, spending time with family and cheering for the OU Sooners, Denver Broncos, OKC Thunder and Chicago White Sox. 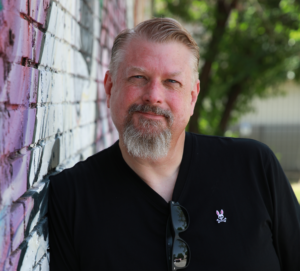 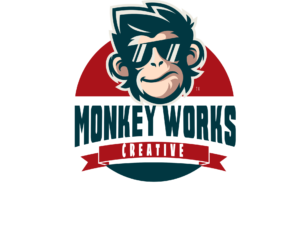