A resident of Central Florida since 1987 and founder of one of the nation’s first virtual PR agencies, Bisbee specializes in brand launches, media relations, social media/digital integration, business-to-consumer and business-to-business communications, and issues management / crisis communications. She has a depth of experience in the shopping center, retail, restaurant, F&B, hospitality, tour/travel, entertainment, real estate, convention and consumer packaged goods industries. Whether driving turn styles, traffic, purchase or engagement, her campaigns are designed for revenue growth.

Prior to founding her firm in 1995, she worked for BBDO Worldwide in Boston and for regional and boutique firms in Chicago, Tampa and Orlando. She also served as Director of PR for Hyatt Regency Tampa; marketed an international design firm based in Boston; and began her career in broadcast production at Chicago NBC affiliate WMAQ-TV.

An active, accredited member of the Public Relations Society of America, Bisbee has served as president of its Central Florida Chapter and is a member of PRSA’s Independent Practitioner’s Alliance. She also is a frequent speaker and contributing articles author. Bisbee is actively involved in Central Florida’s business and philanthropic community. 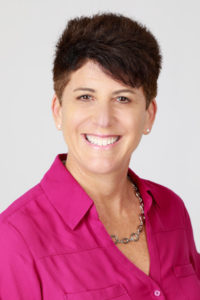 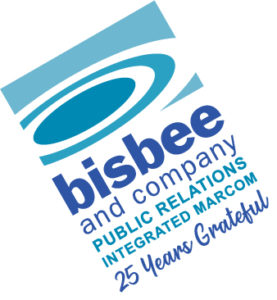